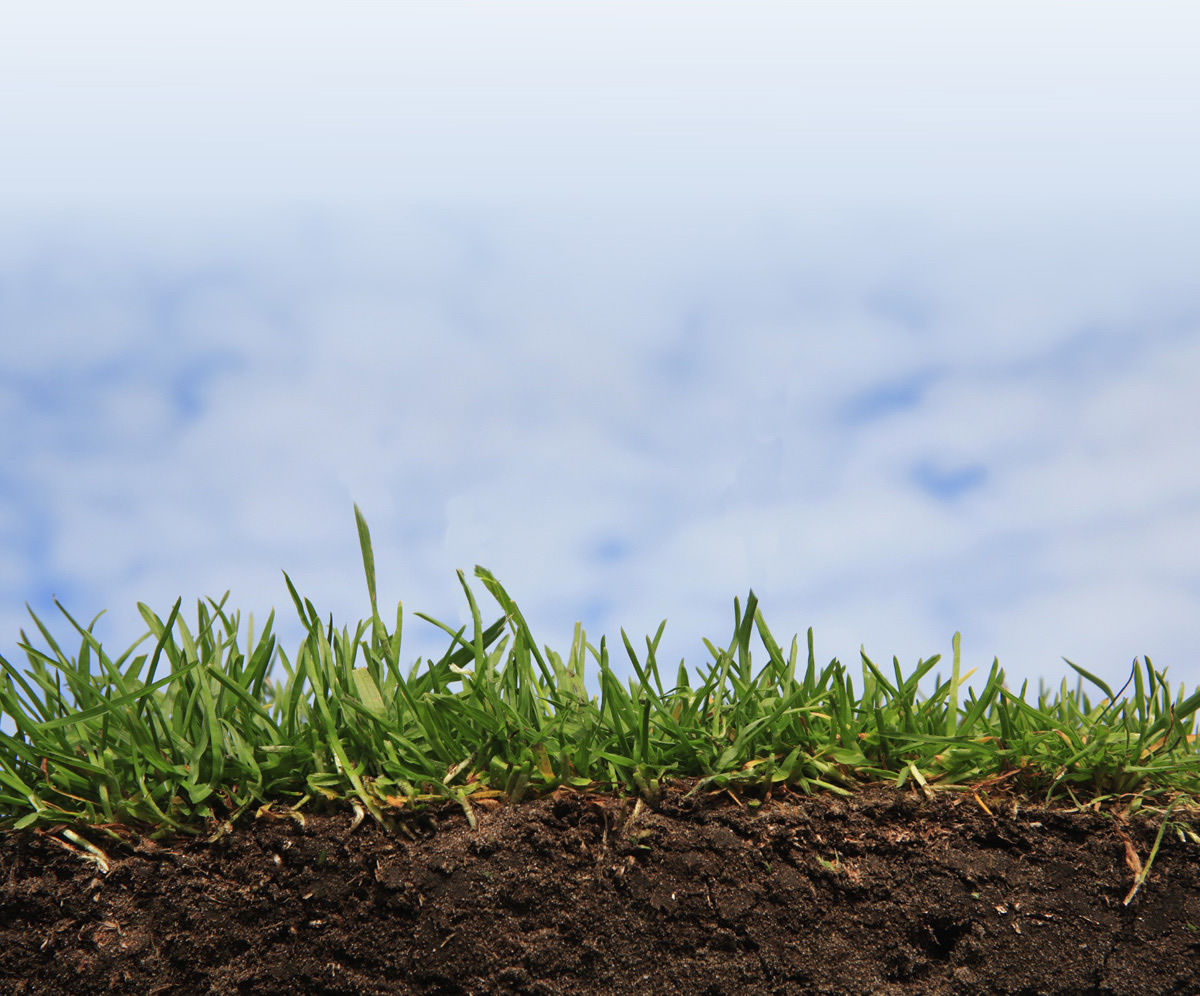 made from 100% recycled green waste

Basic Science of the Composting Process

The process is aerobic, meaning it requires oxygen.  The process uses naturally occuring microorganisms such as bacteria, actinomyces and fungi to break down the organic compounds into simpler substances in addition to larger creatures including worms and insects.

Composting is a viable process of treating solid waste for beneficial use and destroying pathogens, diseases and undesirable weed seed during the process.  By properly managing air, moisture and nutrients, the composting process can transform large quantities of organic material into compost in a relatively short time.

The process starts with the shredding of the green arisings, which not only reduces the particle size, but also increases the materials surface area for the microorganisms to work on, whilst homogonising the materials consitiuents. During composting, the microorganisms consume oxygen while feeding on organic matter.  Active composting generates a considerable amount of heat, and large quantities of carbon dioxide and water vapor are released. The carbon dioxide and water losses can amount to half the weight of the initial organic materials, so composting reduces both the volume and mass of the raw materials while transforming them into a beneficial humuslike material.  Composting is most efficient when the major parameters, oxygen, nitrogen, carbon, moisture and temperature, which affect the composting process, are properly managed.

An aerobic composting process consumes large amounts of oxygen. During the first days of composting, easily degradable components of the organic materials are rapidly metabolized. The need for oxygen and the production of heat are greatest during the early stages and then decrease as the process continues. If the supply of oxygen is limited, the composting process slows and the process becomes anaerobic (without oxygen). A minimum oxygen concentration of 5% within the pore spaces of the composting material is recommended for a well managed compost facility (air contains about 21% oxygen). In addition to providing oxygen, aeration removes heat, water vapor and other gases trapped within the composting materials. In fact, the required rate of aeration for heat removal can be 10 times greater than for supplying oxygen.

Moisture is the lifeblood of the metabolic processes of the microbes. Water provides the medium for chemical reactions, transport nutrients and allows the microorganisms to move from place to place. In theory, biological activity is optimum when the materials are saturated.  Activity ceases entirely below a 15% moisture content. Efficient activity is achieved when the moisture is maintained between 40% and 60%.  At moisture levels above 60%, water displaces much of the air in the pore spaces of the composting materials. This limits air movement and leads to anaerobic conditions.  The desired starting moisture content of organic materials composted should be higher than 40%. The moisture content generally decreases as the organic material decomposes.  Moisture, if required, is added at the shredding stage to be blended with the processed materials.  Generally, more moisture will evaporate than is added to the composting windrow by rain. Moisture levels should be maintained so the materials are thoroughly wet but not waterlogged or dripping excessive water. Moisture content is measured and recorded as part of the PAS 100 compost protocol.

Theoretically, aerobic composting does not generate odorous compounds as the anaerobic process does. Objectionable odours can come from certain raw materials or the process itself if composting is not properly   managed.
There are three primary sources of odours at a composting facility: 1) odorous raw materials, 2) ammonia lost from high nitrogen materials and 3) anaerobic conditions within the windrows or composting facility.  Anaerobic conditions can be minimized by proper management. Using a good mix of raw materials, avoiding overly wet mixes, manage lechate and rainfall runoff, monitor temperatures and turn to aerate the materials regularly. Bad odors can be controlled by providing extra carbon in the mix and maintaining the pH below 8.5. A high pH encourages the conversion of nitrogen compounds to ammonia, which further adds to alkalinity.

Carbon (C), nitrogen (N), phosphorus (P) and potassium (K) are the primary nutrients required by the microorganisms involved in composting.  Nitrogen, phosphorus and potassium are also the primary nutrients for plants, so nutrient concentrations also influence the value of the compost.  Many organic materials contain enough quantities of nutrients for composting. Excessive or insufficient carbon or nitrogen will affect the process. Carbon provides microorganisms with both energy and growth; nitrogen is essential for protein and reproduction.  In general, biological organisms need about 25 times more carbon than nitrogen. Therefore it’s
important to provide carbon and nitrogen in appropriate proportions. The ratio of carbon to nitrogen is referred to as the C:N ratio.  Raw materials blended to provided a C:N ratio of 25:1 to 30:1 are ideal for active composting,  although initial ratios of 20:1 up to 40:1 consistently give good results.  With C:N ratios below 20:1 the available carbon is fully used without stabilizing all of the nitrogen. The excess nitrogen may be lost to the atmosphere as ammonia or nitrous oxide, and odor can become a problem. Mixes with C:N ratios higher than 40:1 require longer composting times for the microorganisms to use the excess carbon because of the absence of available nitrogen.

Decomposition by the microorganisms occurs on the surface of the organic particle. Therefore degradability can be improved by reducing the particle size, which increases the surface area, as long as porosity doesn’t become a problem by decreasing the airspace and needed oxygen.

pH: The composting process is relatively insensitive to pH within the range commonly found in mixtures of organic materials, largely because of the broad spectrum of microorganisms involved. The preferred pH is in the range of 6.5-8.0. pH does become a consideration with raw materials containing a high percentage
of nitrogen. A high pH, above 8.5, encourages the conversion of nitrogen compounds to ammonia.